1. Gather evidence to refute the claims. This may include witness testimony, character witnesses, medical records, or other documentation. 2. Attack the credibility of the accuser.

If the accuser has a history of making false claims or has something to gain from making these allegations, this can be used to undermine their credibility in court. 3. Show that the allegations are not in the best interest of the child. False accusations of abuse or neglect can often be motivated by a parent’s desire to gain an advantage in a custody battle.

A court will usually prioritize what is in the best interest of the child when making decisions about custody and visitation rights.

Can a Parent Lose Custody for False Accusations

If you make a false accusation of abuse against your co-parent in an attempt to gain custody of your children, you could lose custody as a result. This is because the court takes allegations of abuse very seriously and if it finds that you made the accusation in bad faith, it could punish you by awarding custody to the other parent. In addition, if your ex-partner can prove that the accusations were false, they may be able to sue you for defamation.

So while making false accusations may seem like a good way to get what you want in a child custody case, it could actually backfire and end up costing you dearly.

How Do You Win against False Allegations?

If you have been accused of a crime that you did not commit, it is important to take the accusation seriously and consult with an experienced criminal defense attorney as soon as possible. There are a number of ways to defend against false allegations, but it will depend on the specific facts and circumstances of your case. Here are some general tips:

1. Gather evidence to support your innocence. This may include character witnesses, alibi witnesses, or any other type of evidence that can show that you were not in the place where the crime was committed or that you did not have the opportunity to commit the crime. 2. Be prepared to cross-examine the accuser.

In many cases, false allegations are made by someone who has something to gain from accusing you of a crime. If you can show that their motives are not pure, it can help undermine their credibility in court. 3. Attack the credibility of the accuser’s story.

Look for inconsistencies in their story and point them out to your attorney. Often times, people who make false accusations do so without thinking through all of the details of their story, which can lead to inconsistencies that can be used to discredit them. 4. Show that there is another explanation for the accuser’s behavior or injuries .

A 3027 report is a type of background check report that is used by employers to screen job applicants. This report includes information about an applicant’s criminal history, credit history, and employment history. The goal of a 3027 report is to help employers make informed hiring decisions.

Employers often use 3027 reports as part of their pre-employment screening process. This type of background check can be especially helpful for positions that require a high level of trust or responsibility. For example, a 3027 report may be used to screen candidates for a position in law enforcement or financial services.

A 3027 report can provide valuable insights into an applicant’s character and qualifications. However, it is important to note that this type of background check should not be the only factor considered when making a hiring decision. Employers should also take into account an applicant’s references, education, and work experience.

Can You Press Charges against Someone for Making False Accusations to Cps in Texas?

In Texas, it is a crime to make a false report of child abuse or neglect to the Texas Department of Family and Protective Services (CPS). If you make a false report, you can be charged with a misdemeanor or felony offense. A conviction could result in jail time, a fine, or both.

The penalties for making a false report of child abuse or neglect are more severe if the person making the report knows that the allegation is not true. In such cases, the person can be charged with perjury, which is a felony offense punishable by up to 10 years in prison. If you have been falsely accused of child abuse or neglect by someone who has made a CPS report against you, it is important to speak with an experienced criminal defense attorney as soon as possible.

An attorney can help protect your rights and interests throughout the legal process.

What to Do If Someone Makes False Accusations to Cps Texas?

If you are falsely accused of child abuse or neglect in Texas, it is important to take the accusation seriously and understand your rights. The first step is to contact an experienced attorney who can help you navigate the CPS process and protect your rights. An attorney can also help you gather evidence to disprove the allegations against you.

If CPS decides to investigate, they will likely interview you, your family members, and any other adults who have regular contact with your children. They may also observe your interaction with your children. It is important to be honest and cooperative with CPS, but you should not answer any questions without an attorney present.

CPS will ultimately decide whether or not the allegations against you are founded. If they determine that the accusations are false, no further action will be taken. However, if CPS believes that there is a risk of harm to your children, they may take steps to protect them, including removing them from your home.

How Do You Fight False Allegations of Abuse in Family Court?

It is not uncommon for one parent to make false allegations against the other during a child custody battle. If you are facing false allegations, it is important to take them seriously and take steps to protect yourself. The first step is to gather evidence that disproves the allegation.

This can include witnesses, documentation, or anything else that shows the allegation is not true. Once you have this evidence, you need to present it to your attorney. They will help you determine how to best use it in your case.

If the false allegation is serious, such as abuse, you may also want to consider going to law enforcement. They can investigate the allegation and potentially file charges against the person making the false claim. This option should be used as a last resort, as it can be costly and time-consuming.

No matter what route you choose, fighting false allegations in child custody cases is possible if you have strong evidence on your side.

Yes, undercover cops can do illegal things. They are, after all, human beings who are subject to the same temptations and weaknesses as everyone else. However, there are strict guidelines and protocols in place to prevent them from crossing the line into criminal behavior. For example, they are not allowed to use excessive force or…

The amount of time a custody battle takes can vary greatly. It depends on the complexity of the case, the willingness of the parties to cooperate, and the availability of resources. In some cases, a custody battle can be resolved relatively quickly through negotiation or mediation. However, if the parties are unable to reach an…

The most common reason why teenage daughters hate their fathers is because they feel like their dads are too overbearing and don’t understand them. Sometimes, girls just want their dads to back off and give them some space. Other times, girls may be going through a tough time in their lives and feeling angry and… 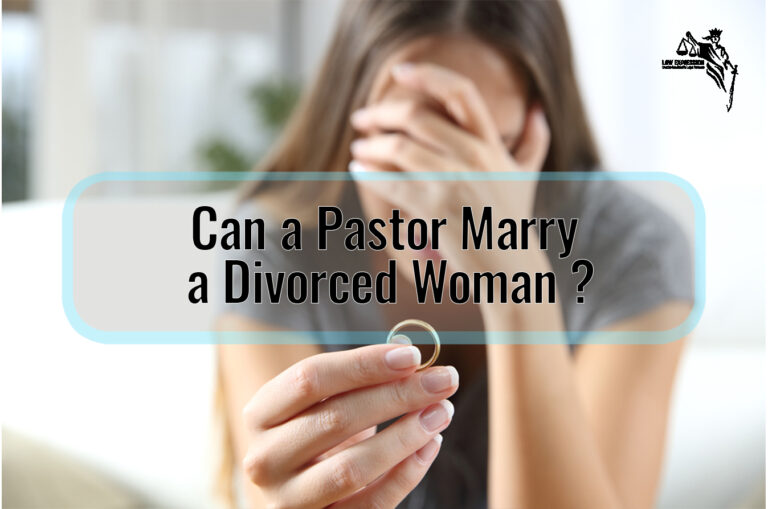