Narcissists react to divorce in a number of ways. Some may become enraged, seeing it as a personal attack or betrayal. Others may become withdrawn and depressed, feeling like they have lost everything.

Some narcissists may even try to sabotage the divorce proceedings in an attempt to punish their ex-spouse. Ultimately, how a narcissist reacts to divorce depends on the individual, but it is often characterized by extreme emotional reactions and difficulty accepting the end of the relationship.

A narcissist’s reaction to divorce is usually one of anger, resentment, and blame. They may try to downplay the importance of the breakup or make their ex-spouse seem like the bad guy. Narcissists often have a hard time accepting responsibility for their own actions and tend to view themselves as victims.

This can make it difficult for them to move on after a divorce and they may hold onto grudges for a long time. If you are divorcing a narcissist, it is important to be prepared for their reaction and to have a support system in place.

Will a Narcissist File for Divorce

When a narcissist decides to end a relationship, they will often do so abruptly and without any warning. They may also make false accusations against their partner in order to justify their decision to divorce. Narcissists are usually very charming and persuasive, so they may be able to convince their partner to agree to the divorce.

Once the divorce is final, the narcissist will often move on quickly and start dating other people.

How Do Narcissists Navigate Divorce?

Narcissists are not known for their ability to handle change well. So, when it comes to divorce, they often have a lot of difficulty navigating the process. They may try to control everything and everyone involved in order to get their way, or they may simply withdraw and refuse to participate in the proceedings.

Either way, their behavior can make an already difficult situation even harder. If you’re going through a divorce and dealing with a narcissist, it’s important to be prepared for their tactics. Here are some things you can expect from them during the process:

1. They will try to control everything. Narcissists like to be in control of every aspect of their lives. So, when it comes to divorce, they will often try to control the proceedings as much as possible.

This may include trying to dictate terms of the settlement, how child custody will be handled, or what kind of visitation rights they will have with their children. If they feel like they’re losing control of the situation, they may become even more manipulative and combative. 2. They may withdraw completely.

Another common tactic used by narcissists during divorce is withdrawing completely from the process. They may refuse to sign any documents or participate in any court hearings. This can drag out the divorce process and make it even more difficult for everyone involved.

It’s important not to give into their demands if they’re using this tactic; otherwise, you’ll just be enabling their bad behavior. 3 Their behavior could cost you financially . Because narcissists often have difficulty accepting responsibility for their own actions ,they might tryto shift blame onto you during the divorce .

This could result in them receiving a larger share of assets or custody of your children . Additionally ,their manipulative behaviors could end up costing you more money in legal fees .

Do Narcissists Regret Getting Divorced?

Still, others may not regret the divorce at all because it finally freed them from an unhappy marriage. It’s impossible to say definitively whether or not all narcissists regret getting divorced since everyone experiences and processes things differently.

How a Narcissist Ends a Marriage?

It is no secret that relationships with narcissists can be difficult. Many people report feeling manipulated, controlled, and even abused by their partners. So, it’s not surprising that narcissists often end marriages.

In fact, research suggests that around 60% of marriages involving a narcissist end in divorce. There are several reasons why a narcissist might choose to end a marriage. One reason is simply that they are unhappy with the relationship.

Narcissists are often very critical of their partners and may find fault with everything from their appearance to the way they parent. This constant criticism can be exhausting for both partners and eventually lead to the breakdown of the relationship. Another reason narcissists end marriages is because they feel like they are not getting enough attention from their partner.

Narcissists need constant validation and will often become jealous if they feel like their partner is paying more attention to someone else (even if that someone else is just a friend). This jealousy can eventually lead to arguments and even physical violence. Finally, narcissists may also end marriages because they simply get bored with them.

What Do Narcissists Do When You Divorce Them?

When you divorce a narcissist, they will do everything in their power to make your life difficult. They will try to discredit you and make you look like the bad guy. They will also try to turn your friends and family against you.

Additionally, they may try to sabotage your career or financial stability. In short, divorcing a narcissist is no walk in the park.

How a NARCISSIST Husband ACTS During a DIVORCE

Narcissists are known to react negatively to divorce. They may feel like they are losing control or that they are being rejected. They may also try to sabotage the divorce process or take revenge on their ex-spouse. 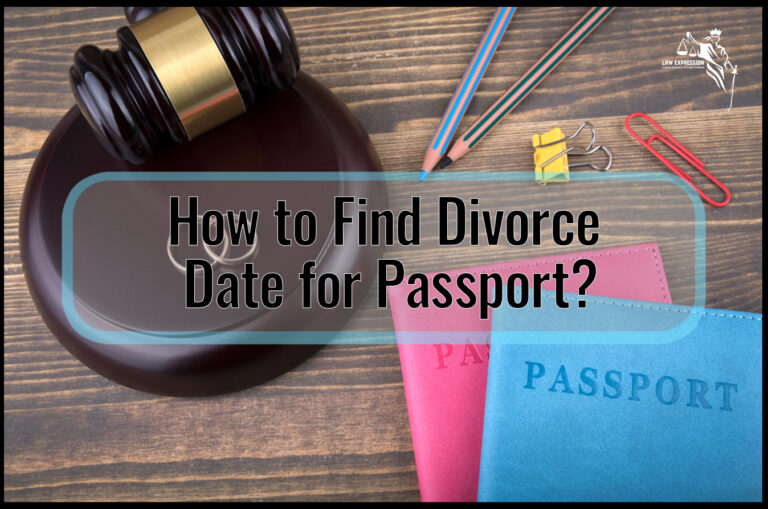